I started designing in 2000. I love UX. I work in Sketch, Figma, InVision Studio, Principle, Flinto, Photoshop, Illustrator, InDesign and several other similar tools. I know html, css, javascript, but I prefer to outsource it 😉

From 2008 to 2013, he was the only one at AVITO.ru who was responsible for UX and UI.
From 2013 to 2015 – developed UX / UI for redhelper.ru/redconnect.ru
From 2015 to the present day – co-owner and CDO at yougile.com – project management system for the Agile methodology.

I drew stickers for the Telegram app. You can download this pack here: https://t.me/addstickers/mrginger.
According to statistics for October 2020 stickers are installed on 8,780 phones and have been used 25,942 times. 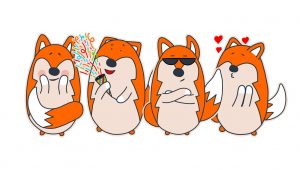 I am currently creating a project management tool called YouGile. I develop principles and interfaces for web, desktop and mobile applications for iOS and Android. 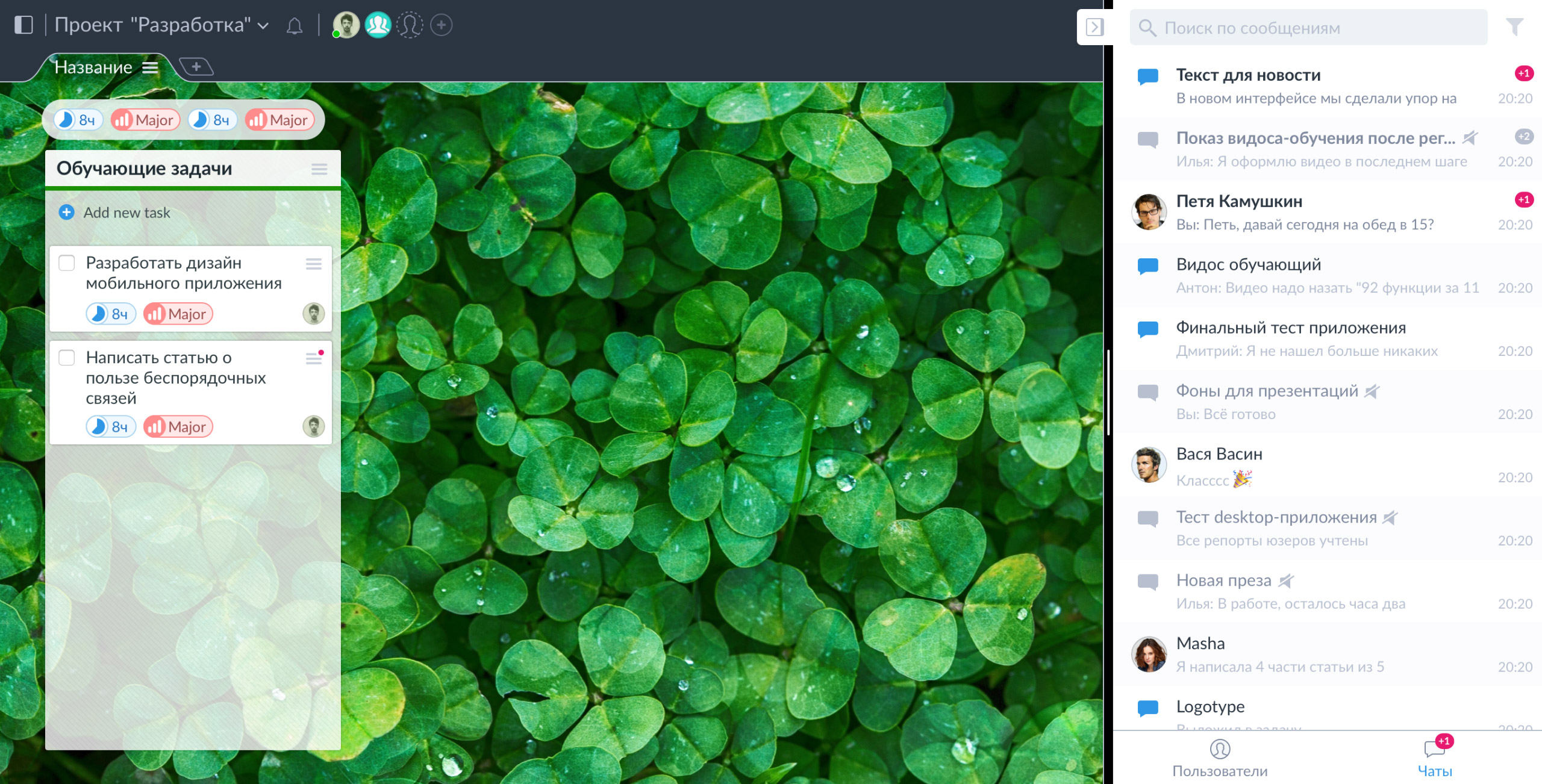 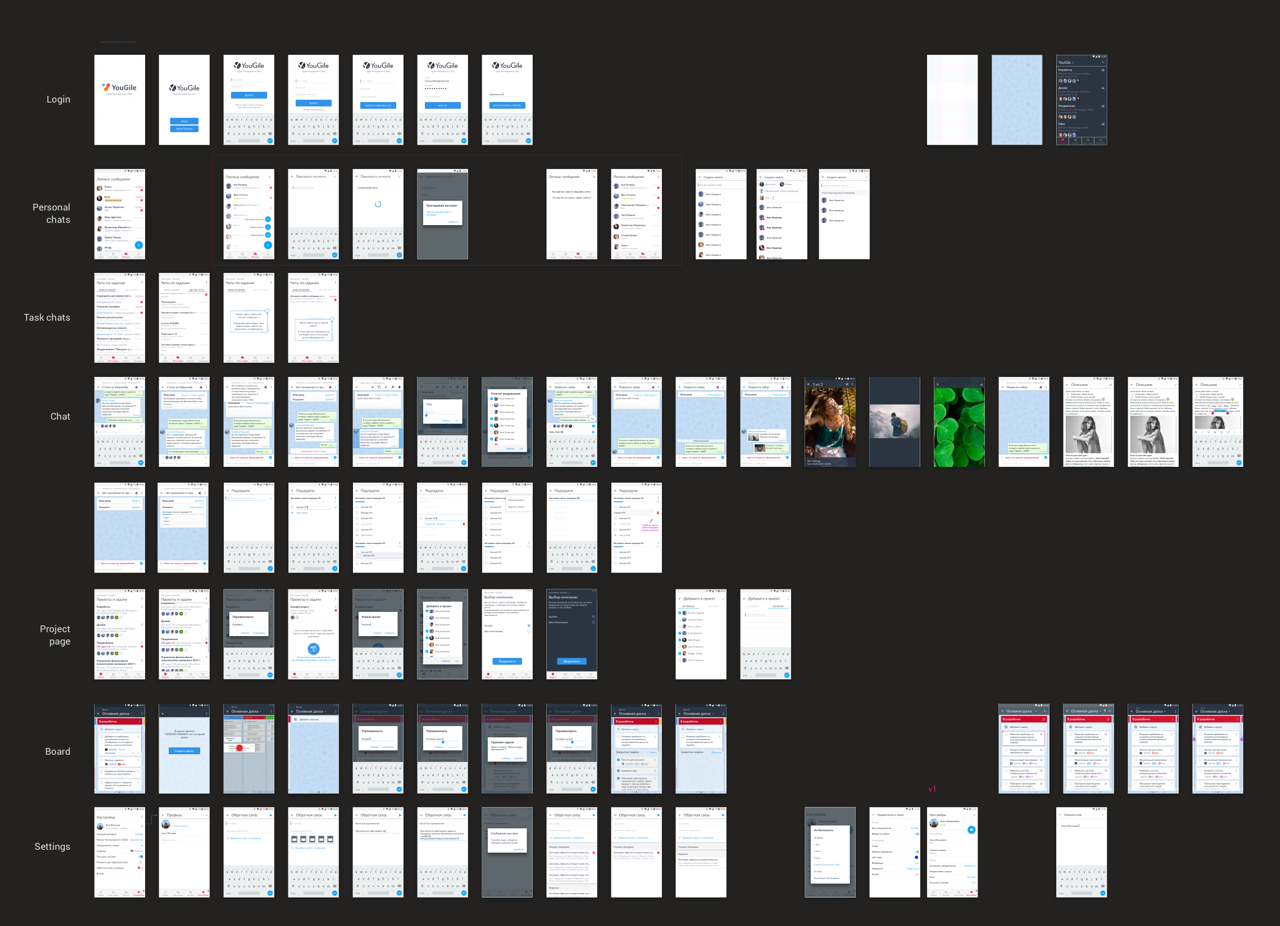 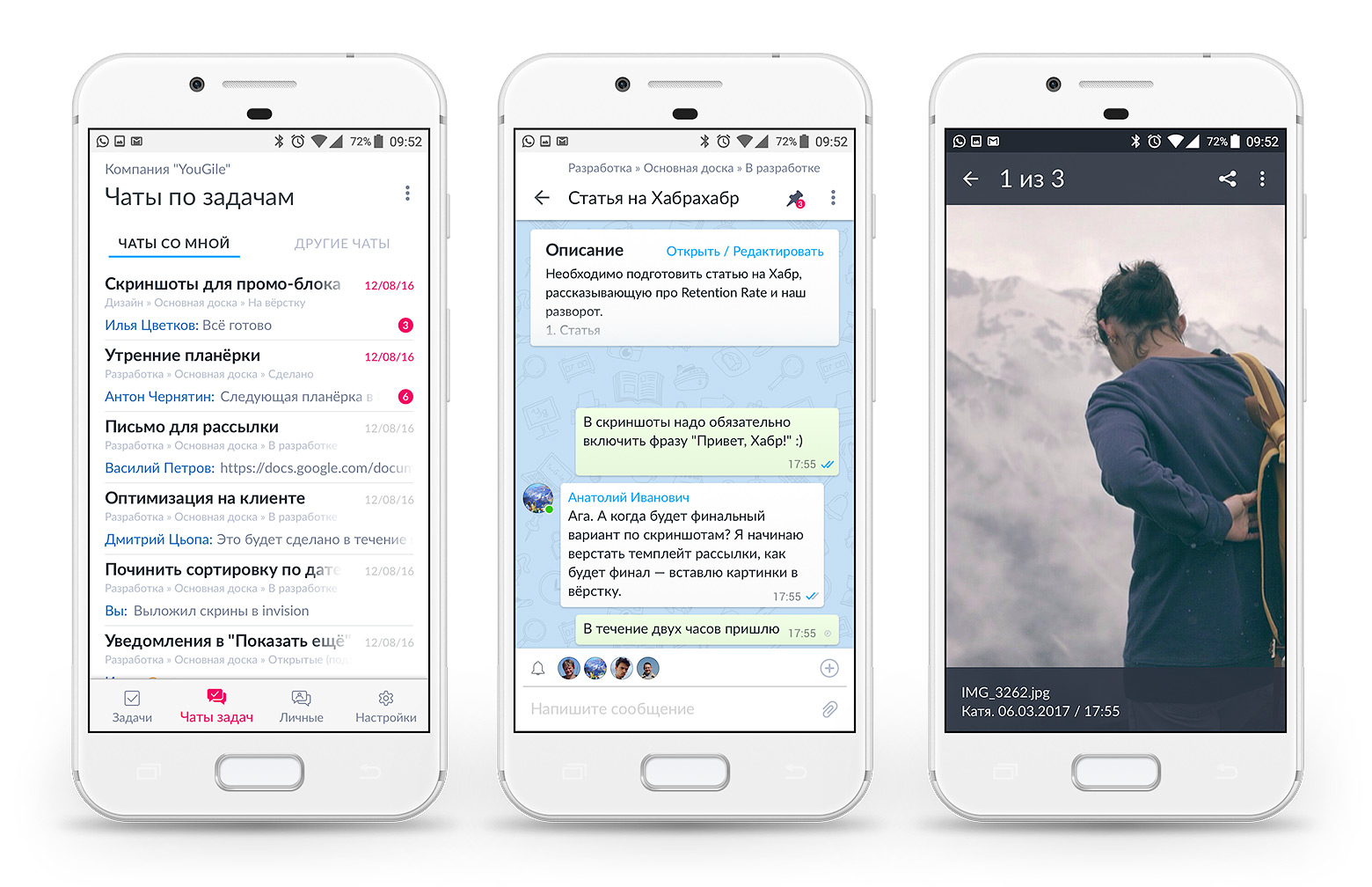